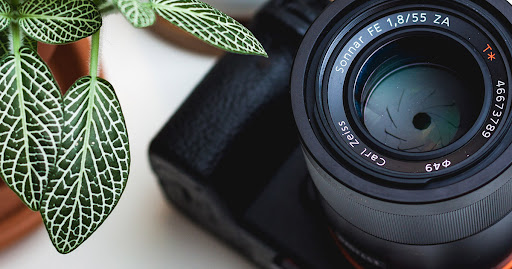 Whether you are just beginning to take photos or are an experienced shooter, there are some basic concepts you should know about your camera. These include shutter speed, aperture, and depth of field.

Camera apertures are typically identified by the f-number. For example, f/1.4 is a wide aperture, while f/32 is a small aperture. The higher the f-number, the smaller the aperture. Using f/stops can be helpful to determine the size of the aperture.

Depending on the aperture, the camera may produce darker or lighter pictures. If you want to take a photo of a landscape, you may need to increase your ISO. Taking photos of a moving object, such as a person, may require a faster shutter speed.

Taking a good photograph requires knowledge of how to properly set the shutter speed of your camera. There are many factors to consider, including light in the scene and how fast your subject is moving. The right shutter speed is essential for getting the right exposure and sharpness.

It is difficult to take a good picture in low light. However, a slow shutter speed can be used to capture movement in darker scenes. It also allows for more light to be recorded.

A fast shutter speed, on the other hand, can freeze motion. It also reduces the chance of overexposure, which can result in a dark picture. In addition, it can produce a sharp image.

Choosing the right shutter speed is a matter of experimenting with different speeds and shutter lengths. Choosing the wrong speed can lead to blurry images. It also means you’re missing out on some of the perks of manually setting your shutter.

Shutter speed is one of the most important factors in manual mode. It can also be used for aesthetic purposes. This is because it can blur parts of the image with an artistic intent. In addition, it can add a lot of interest to a frame.

A slow shutter speed can also be useful for panning. Panning is the process of following a moving object with the aim of blurring the background. The slowest shutter speed is generally around half a second. The faster the shutter, the shorter the time lapse.

Choosing the right shutter speed is crucial for shooting sports. For instance, a soccer player will likely have a blurry image if he’s moving at a speed of 1/80.

In general, a slow shutter speed is best suited for a scene with minimal light. It may also require the use of a tripod, as the camera shake may chip away at the sharpness.

Depth of field is calculated using a mathematical formula. This formula varies for different camera types and sensor sizes. Generally speaking, the mathematical formula will give you a rough approximation of your total depth of field. You can calculate the amount of DoF by multiplying your focal length by your f-stop. The number gets smaller as you increase your aperture.

There are two main ways to increase your depth of field: changing your focal length and aperture. You can also increase the amount of DoF by getting closer to your subject. This can be particularly useful if you’re photographing a landscape.

The f-stop setting on your camera also plays a role in depth of field. The closer you are to your subject, the smaller your f-stop will need to be. This will result in a more even distribution of DoF. You may also want to focus on a particular part of the scene to direct the viewer’s attention.

Whether you’re a photographer or videographer, the diaphragm of your camera is one of the most important parts of your equipment. It controls the amount of light that passes through the lens. This affects the brightness and quality of your images.

The diaphragm is a circular metal plate with a hole in its center. It has overlapping blades that control the amount of light that goes through the lens.

Early photo cameras had diaphragms made of brass strips or a rotating metallic plate. The size of the hole could be changed with the adjustment of the aperture ring. The number of blades could also be changed.

The diaphragm is important to the photographer because it changes the depth of field of an image. This means that you can focus on a subject in a dark place without exposing the background. Using the diaphragm to narrow the field of view increases the amount of light that passes through your lens.

The diaphragm is also important because it allows you to zoom in and out. You can use it to focus on a subject, then zoom out to capture an entire landscape or to frame a portrait.

The diaphragm also controls the amount of light that passes through the camera body. It can be opened and closed to change the aperture size. The aperture is usually calibrated in f-numbers.

The diaphragm can also be adjusted by manual control. This is only available on professional optics, such as lenses for video filming.

Basically, a camera sensor is a device that captures light and converts it into an electrical signal. The size and structure of the sensor contributes greatly to the quality of the image that you see in your viewfinder.

Camera sensors come in different sizes and formats. CMOS sensors are typically small. These sensors are used in nearly all modern digital cameras. They can handle high light levels without blooming. They also have low power consumption.

CMOS sensors are defined by the number of pixels that collect light information. Pixels are small, square, or rectangular objects. The size and pitch of the pixel also determine the surface area of the pixel.

CMOS sensors are usually paired with an electronic rolling shutter. These sensors are often used in cameras that record high speed, moving objects.

CMOS sensors also offer improved light sensitivity in low light. These sensors are also much lower in cost. There are also improvements to the pixel structure that help reduce sensor sensitivity loss.

The spectral response chart is a useful tool that shows the sensor sensitivity to light. The chart also identifies the device’s quantum efficiency over a wide range of wavelengths. The human eye is able to distinguish up to 12 million colors.

A camera sensor can also be classified by its shutter type and structure. Shutter types differ in how they work and what you will see when the camera is in motion.

A sensor can also be categorized by resolution and chroma type. Resolution refers to how many pixels are collected by the sensor per millimeter of area. This is also the number of pixels that are used to compose the digital image.

For any types of queries, contact us on knowfromblog@gmail.com 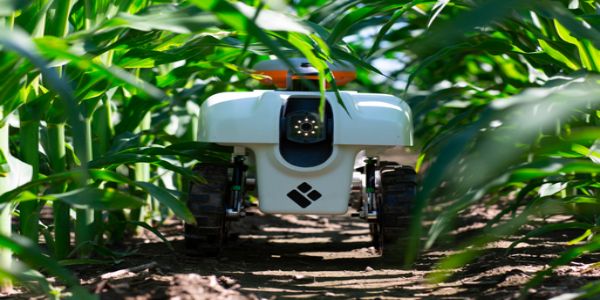 Robotics is the study of robots that can be programmed to carry out tasks. A robot is a machine that Read More 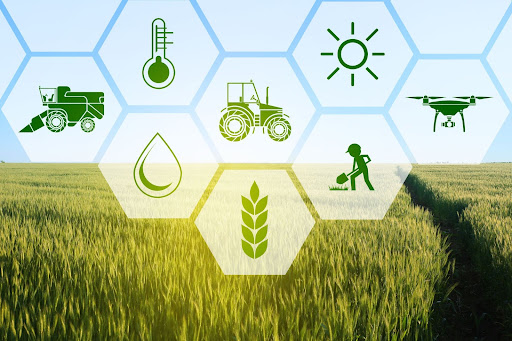 A blockchain ledger is a distributed record of transactions and accounts recorded and maintained by all parties involved. The purpose Read More 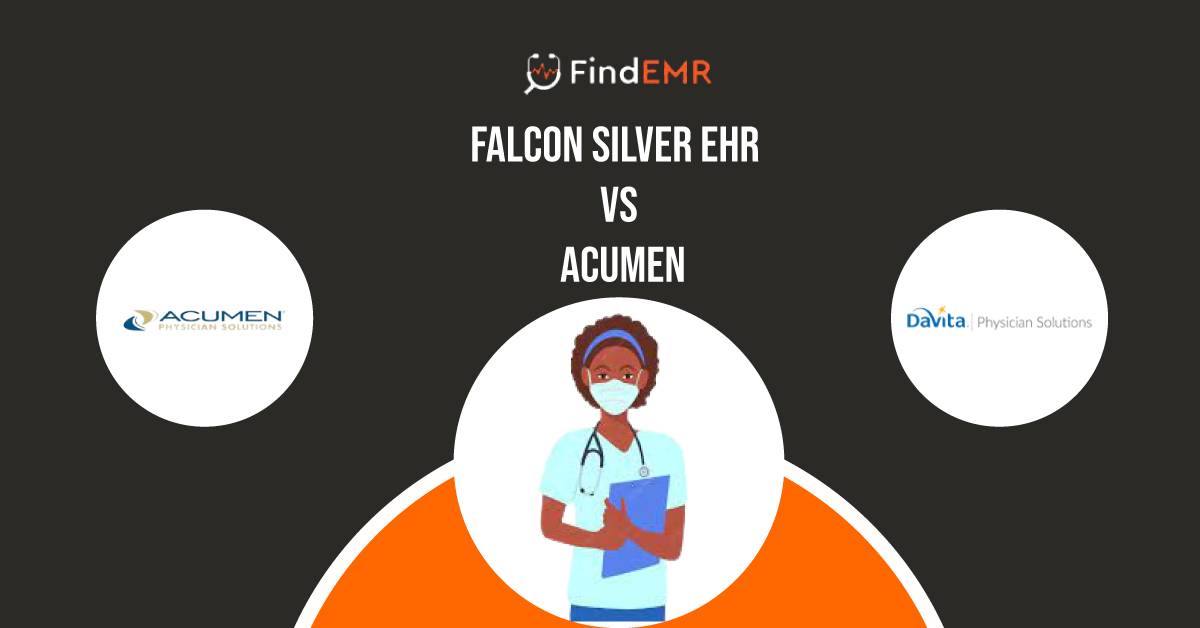